Comparative report II – Dancing with the state or the market? Social enterprises relation to other sectors in international perspective

Abstract: The report focuses on the role of social entrepreneurship in relation to welfare system models present in countries included in the FAB-MOVE project. It therefore describes different ways of situating SE between state and the market in a way different than in the case of traditional civil society actors. Based on the insights from the WP1 country reports, we show how in some countries social enterprises have a more complementary role, while in others they are supposed to substitute the traditional welfare system. Also, we show how in some aspects social entrepreneurs play the role of challengers, redefining the borders between civil society and the market, as well as pushing for a change in terms of legal and welfare system solutions. To better understand the roots of the present location of SEs between state, market and non-profit sector we describe the relations between dominant social values (eg. solidarity, trust) and the development of SEs in different national contexts. As we observed, in countries where solidarity and equality is of primary value, the development of SEs was less dynamic and often narrow in scope. To the contrary, the more individualistic societies, valuing self-sufficiency and achievement more than cooperation, are where the SE developed as much broader and diverse phenomenon. The report will also illustrate how social entrepreneurs can be perceived as challengers in the field of social policy, bringing new ideas and innovation to the table, but also challenging market-oriented perspectives.

FAB-MOVE at conference in Andalusia 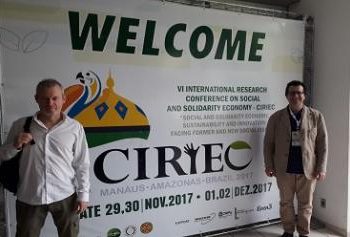 Spreading the FAB-MOVE spirit in… 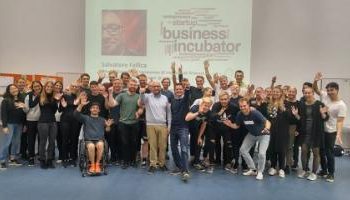 From barriers to bridges via…
We use cookies to ensure that we give you the best experience on our website. If you continue to use this site we will assume that you are happy with it.OkPrivacy policy